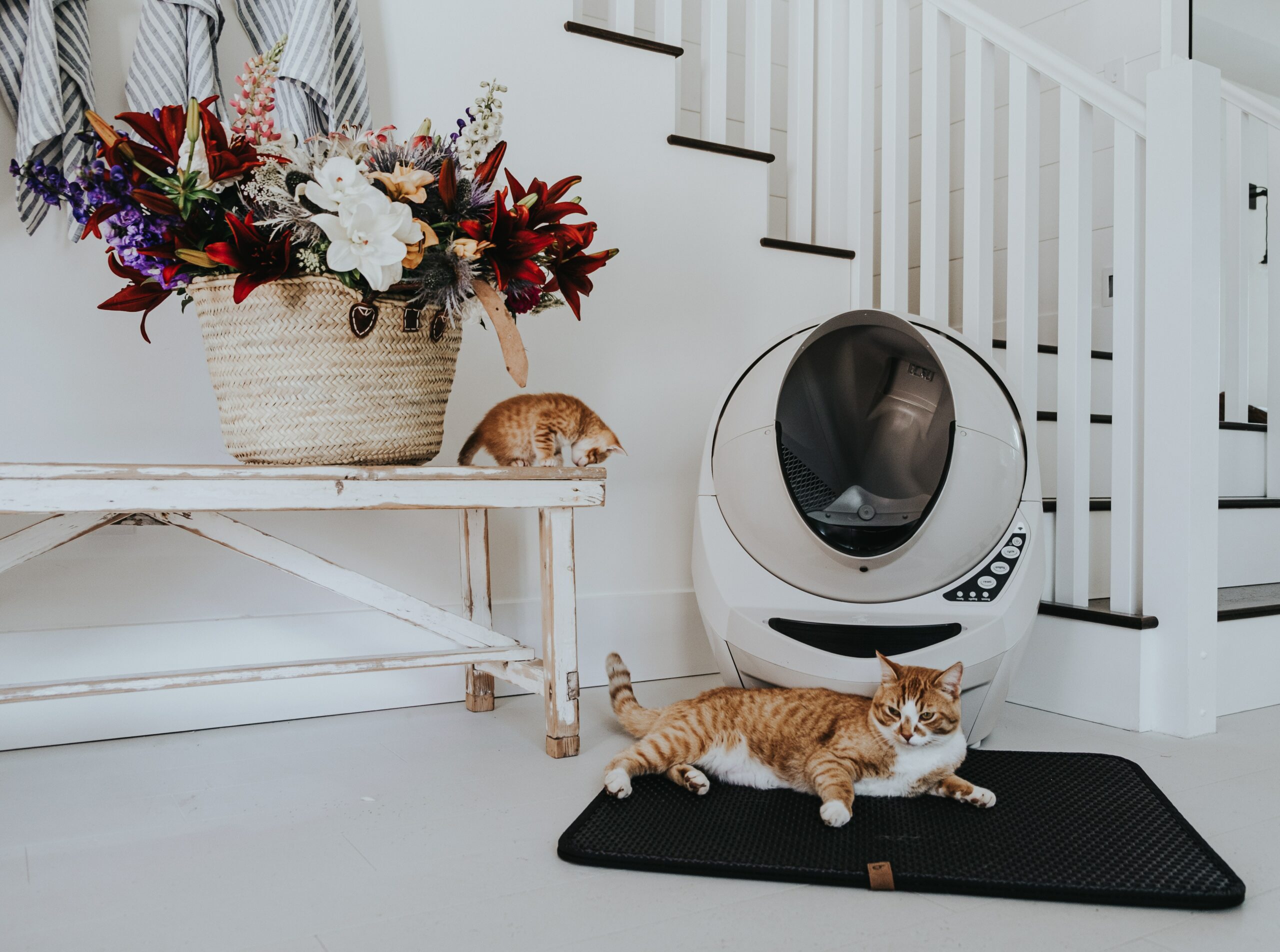 When do cats start spraying?

If you have a cute kitten or a male cat that has not been neutered, you may be wondering at what age male kittens begin to become sexually active. Male kittens achieve puberty between the ages of 4 and 6 months, depending on their gender. The majority of cats start spraying when they are 6 to 7 months old. When a male cat reaches sexual maturity, the aroma of his urine begins to alter and become muskier in flavor.

Why do cats spray?

Cats communicate primarily through their sense of smell. A cat’s major motivation for spraying or marking its area with urine is to indicate its territory, but there may be numerous other motivations for a cat to do so. When bringing in new pets, a cat may mark the territory. Stress is also a factor in a cat’s need to establish territorial boundaries. Take this option into consideration, especially if your cat’s pee marking is a new activity.

When it comes to mating behavior, cat spraying is a prominent feature. It is highly possible that a cat will spray if it has not been spayed or neutered before it is brought home. Female cats will spray in order for a male cat to discover them. Male cats spray urine to mark the margins of their territory. If you get your cat “fixed” before they reach sexual maturity, you will almost certainly never have a problem with them spraying in the house.

Urinating or spraying? How to judge the difference?

When a cat is genuinely spraying to mark territory, as opposed to merely peeing, the cat will stand with its tail upright and its rear end raised. When they are excited, they may wag their tails and move their rear paws up and down. Spray markings are generally visible a few inches up a wall’s surface.

Urination occurs when the cat squats and lowers its hindquarters to the ground. While the scent of cat spray might be overpowering, the amount of liquid used is generally less than half a teaspoon. The amount of urine produced by a cat urinating in an improper location outside of the litter box is equivalent to a full-sized amount of urination. Inappropriate urination is often characterized by normal-sized urine occurring in locations other than the litter box.

Cats peeing outside of the litter box can indicate a health issue such as renal disease, which can be dangerous. A urinary tract infection might drive a cat to want to pee somewhere cool and smooth, such as the chilly bathtub or a tile floor, to relieve itself. If you find your cat peeing in an inconvenient location, it might be a symptom of a more severe condition.