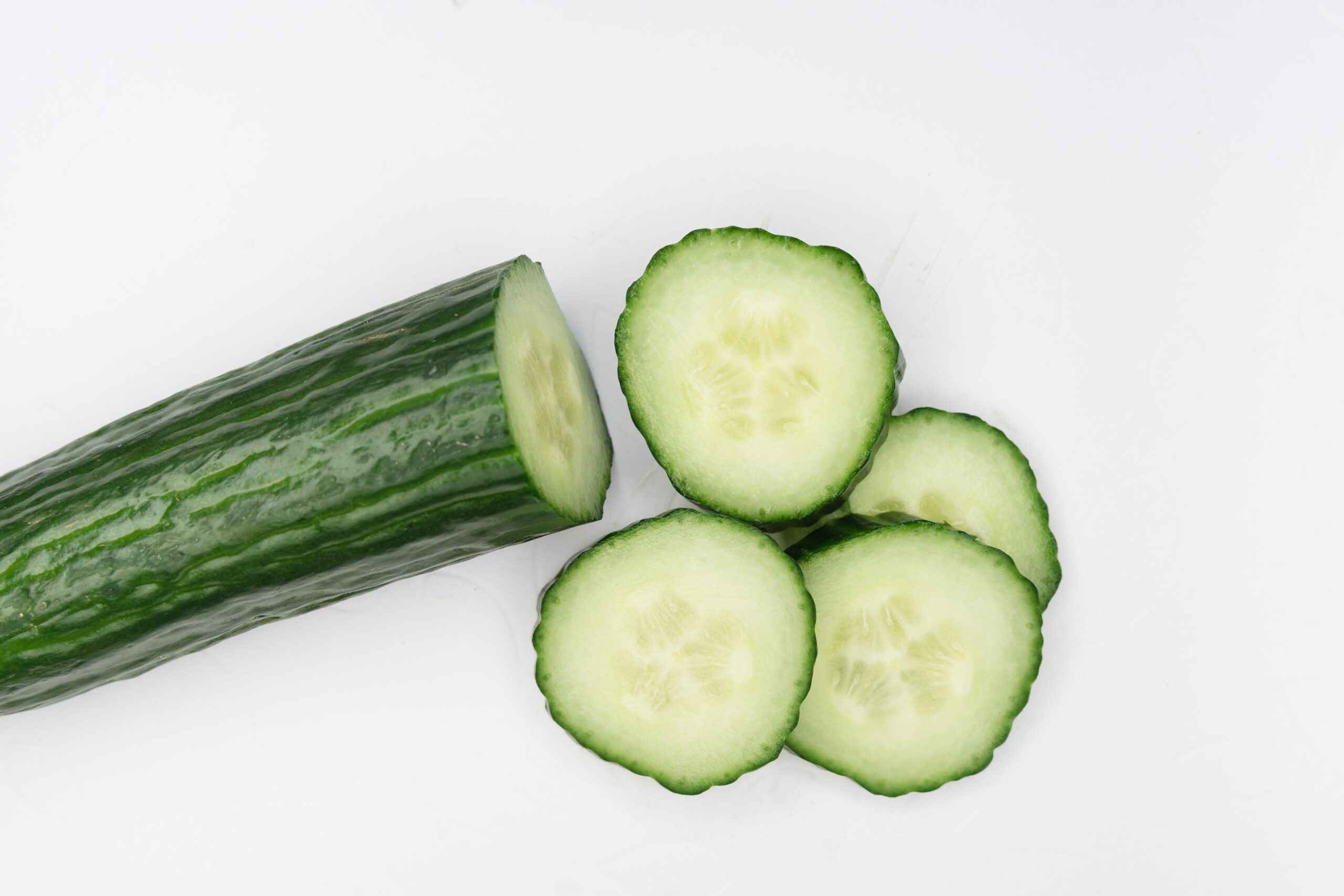 Cats are known for being aloof and independent. They can also be very loving, just like any other pet, but they have their moments of hating you like your worst enemy. One thing that we know is true about cats, without a doubt, is that they absolutely despise cucumbers, and there are hundreds of videos present on social media showing that cats are afraid of cucumbers. But why?
This blog post will explore the reasons behind this hatred and what exactly it means to a cat owner when their feline family member runs and hides at the sight of a cucumber.

There are many theories to explain why cats avoid cucumbers. Some people think the reason has something to do with their shape and color because they look just like tiny snakes. As you know that cats and snakes are enemies because they compete for the same resources. A cat will kill a snake if it has to, but sometimes these animals get into a fight.

Don’t place a cucumber behind a cat

Cats are always looking out for danger, and this includes cucumbers. Cats have a natural avoidance response to feeling threatened, so they would rather avoid the object that is threatening them than confront or contact it directly.
Cats don’t want cucumbers behind them, and the same snake logic applies here. Once it’s in front, they’re happy as clams, but if you go for their rear end instead, all bets are off.

Cats are very sensitive to different things, so don’t scare your cat. Be careful when you are trying to scare them because when they see a cucumber behind them, they will jump and run suddenly, resulting in injury.

The fact that cats are afraid of cucumbers is not unique to them. Many animals, including humans, have a phobia of things that resemble certain predators or prey. And it turns out they’re right for being scared, so if your kitty is scared of cucumbers, don’t play with her feelings just for a funny video.