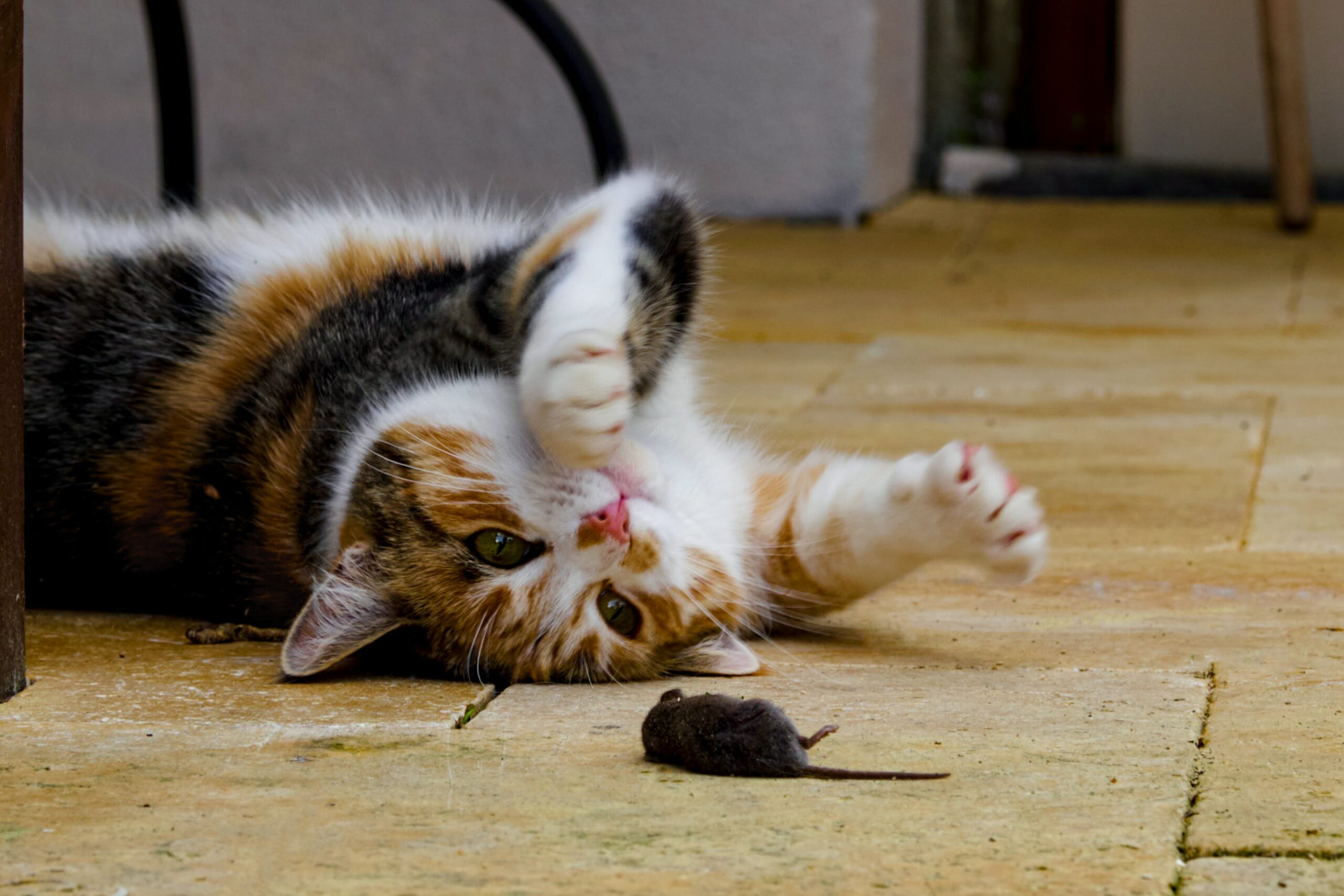 Do you notice that your cat is bringing you dead rats, dead birds, and practically any other animal that they can catch and kill? Cats in the United States are responsible for the deaths of between six and twenty-two billion small animals per year.

Why do they do this?

They do not act in this manner because they are cruel and mean-spirited creatures.  This is something they do out of instinct.
In addition to having sharp teeth, retractable claws, cushioned paws, night vision, and the ability to sneak up on prey stealthily, cats have several other advantages. All of this distinctiveness are adaptations that help them to capture prey with greater efficiency. All of these adaptations and instincts have remained entirely intact even after all of this time. These are instincts, not behaviors that may be coerced or coerced into doing anything. This is the essence of who they are.

Cats are frequently reared by their mother, who teaches them the basics of how to live on their own when they leave the nest. Among the behaviors, they acquired from their mother is the act of catching prey. In many cases, the mother will begin educating them by returning with dead prey for the kittens to consume. Then she will bring back an animal that has been damaged but is still alive to teach her children how to hunt for themselves.
When the kittens are old enough, they will accompany their mother outside to learn how to hunt on their own for the first time.

They consider humans to be novice hunters compared to them. It is for this reason that they are returning their deceased animals back to us. They are attempting to educate us on how to hunt in the same manner that they do. They may also be bringing you a present in order for you to be able to consume high-quality raw meat in the same manner as they do.

What can I do to prevent my kitty from doing this?

Unfortunately, the hard-wired desire for cats to hunt is simply too powerful within them for us to totally suppress it. As a result, the cat may experience increased stress due to being forced to ignore its instincts. It is possible to halt the continual stream of dead animals that end up in your kitchen, but there are specific steps you may take to minimize the problem.

Equip your cat with a bell collar. A little bell on your cat’s collar will notify their prey when the cat is close, allowing birds time to fly away and rodents a chance to make a run for it. If your cat already has a collar, adding a tiny bell to its already comfortable collar is a simple and effective method to achieve this goal for them.

Don’t allow your cat out during the hours when birds and rodents are most susceptible, such as shortly before dusk and immediately after sunrise. Birds will be the least able to flee during these periods, therefore keeping your cat indoors during these times will offer the birds a better chance of survival.
If you have a garden with a bird feeder, make sure to position it high up and out of the reach of any ledges that the cat may use to get onto it.

Do not become enraged if your cat delivers you a dead animal as a present in the future. Your cat is acting in your best interests, in his opinion. This is simply his way of conveying his feelings of affection and concern for you.