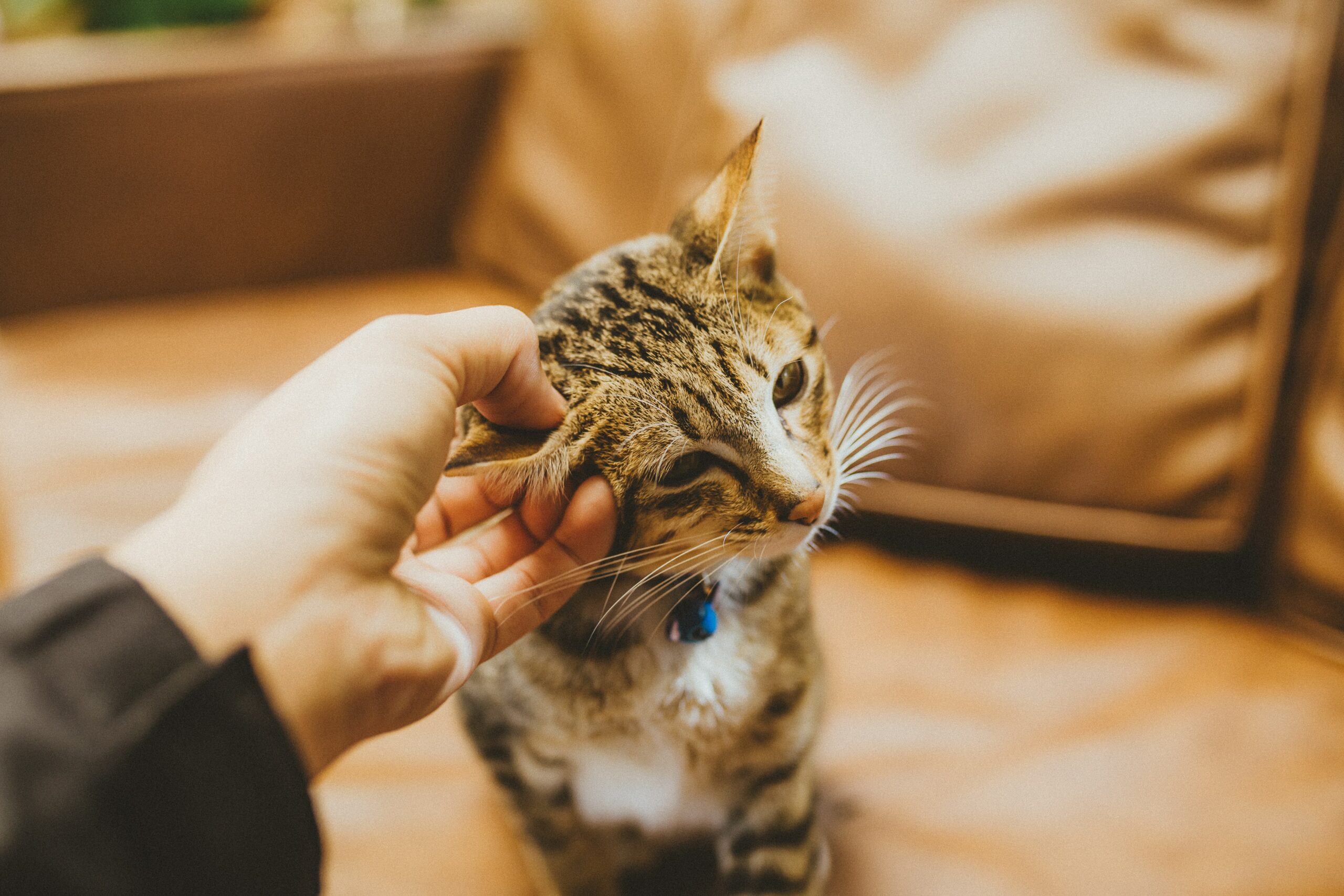 Cats are the furry, feline creatures that we all know and love. They’re often seen in our homes lounging on our sofas or scratching at the front door when they want to go outside. Cats are known for their curiosity and intelligence, but what about their behaviors like rubbing against us? Why do cats rub against you? Does it mean something different than when dogs do it? We’ll find out.

Cats are always seeking attention and will rub up against you if they want it even more. They’re often very possessive of the persons around them, even if it means they’ll scratch or bite in order to protect what’s theirs.

Cats are always on their best behavior when you come home. They greet you with a purr, and then they rub against your leg or arms for hours as if looking to get acquainted in person. Maybe this is why cats like being pet so much because it feels like an old friend returning from work each day, wanting some affection after being away all morning long.

Cats rub against us because they are marking their territory to communicate that the space is theirs. They also do it to say, “I like you!” So next time your cat jumps on you and starts rubbing his back on you, you must know what she is looking for.